Food Deserts: Redlining & the Shut off from Healthy Goods & Services

“Ok class, it’s time to brainstorm the topic we will be working on for our Service Learning Project.”

“Homelessness” goes another….”Those are all good ideas”, I, the teacher said.  “I also have some suggestions I would like you to consider as we try to narrow down our area of study.”

“Can you tell us what they are” one student chimed?

“Yes I can, and here they are…..We can work on a food drive, a health fair, a book drive or take a look at the food justice movement by learning and working on food deserts”  Then there came in a question from a corner in the room…

“Food deserts, what is that”? Another student responded

“Can you tell us what food deserts are” I inquired?

“Yes, they are deserts where you can find food,” said the student.

“Not exactly” I replied….”let me tell you what food deserts are”….. I then gave the definition for food deserts.

“Oh that sounds interesting” a student blurted out.

“No, but I want to work on bullying…we told our second grade teacher we will continue working on bullying” responded another.

“Ok why don’t we do this, I am going to give a survey to take home with you over the weekend. You have to look around your neighborhood and tell us how far it takes to get to the nearest grocery store (with a produce section) and how many fast food restaurants and convenience stores are around.” 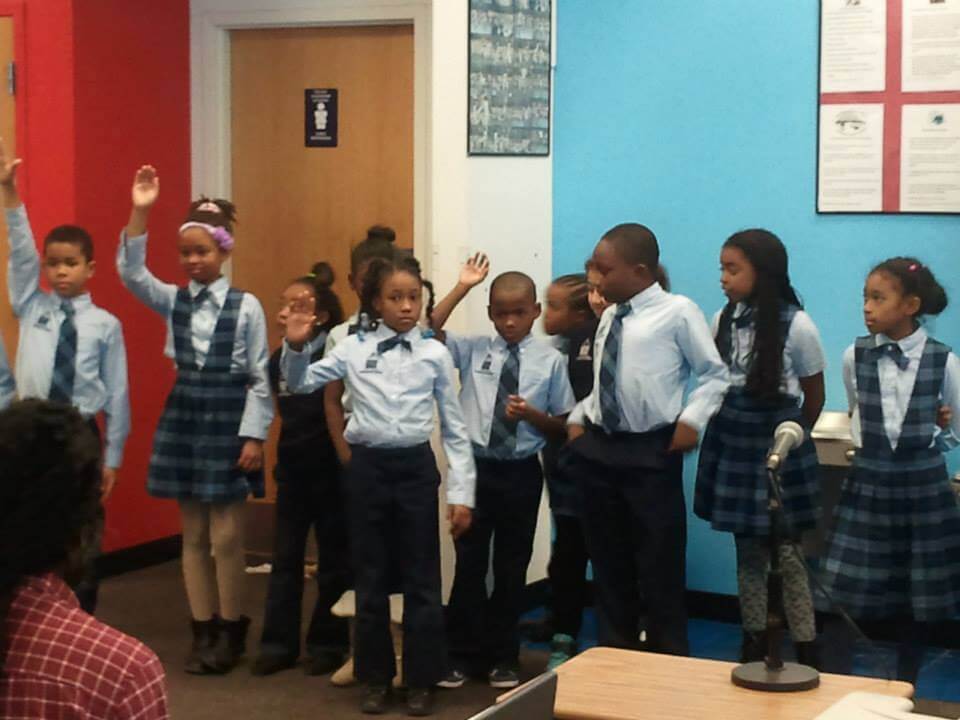 I wanted my students to work on food deserts but at the same time, I did not want to impose it on them. I felt they would be interested in the topic once they found out a little bit about it, and I was right. The students returned with their surveys on Monday, full of enthusiasm and ready to share with the class and myself.

“Hey, Mr. Wadie, I live in a food desert” one student began.

“Yes, I do too” was the response from another.

“How do you all know that you live in a food desert’? I asked.

“I know because we have to drive for about three miles to get to the nearest grocery store, besides, there are a lot of McDonalds, Burger Kings and other fast food restaurants” answered the student.

I had succeeded in steering the students into working on food deserts and thus began our inquiry into the food justice movement via a study of food deserts. We had identified the problem that we knew lowered the quality of life of people in our community and one that also created a broad area of concern. The question that begs is what exactly is a food desert?

“Food desert” is a term that describes neighborhoods where full-line grocery stores are either totally absent or not in walking distance of low-income shoppers.  Food deserts are characterized by reliance on convenience stores and fast food restaurants by people who live in them because there are no grocery stores around. Fast food signs are all over, but one can drive for miles without seeing a healthy place to eat. There are few supermarkets and a lot of land in between them. 23.5 million people across the United States live more than a mile from a supermarket and therefore live in food deserts.

Low-income areas have 30% more convenience stores. Food Deserts exists in both urban and rural areas across the country. There are food deserts in our city too. Chicago has About 400,000 residents who live in a food desert.

Many of those affected are children. In fact, the total number of children in the Food Desert could fill 2,484 school buses as reported in the research undertaken by the Mary Gallagher Research and Consulting Group.

Redlining is when the government, real estate investors, and banks designate an area as unsuitable for investment by taking a map of the area and drawing a red line around it.

By so doing, there is no investment in these neighborhoods, thereby denying those who live in them access to a good standard of living, including access to quality nutritional food.

We demonstrated this in class by role playing. We took a map of the city of Chicago and drew a red line around an area. We discussed how this action we took will ultimately be responsible for diseases in that community such as obesity, diabetes, hypertension, heart disease and early death.

All these diseases we noted were correlated with an overconsumption of junk food, the kind you are likely to get at convenience stores and fast food restaurants. 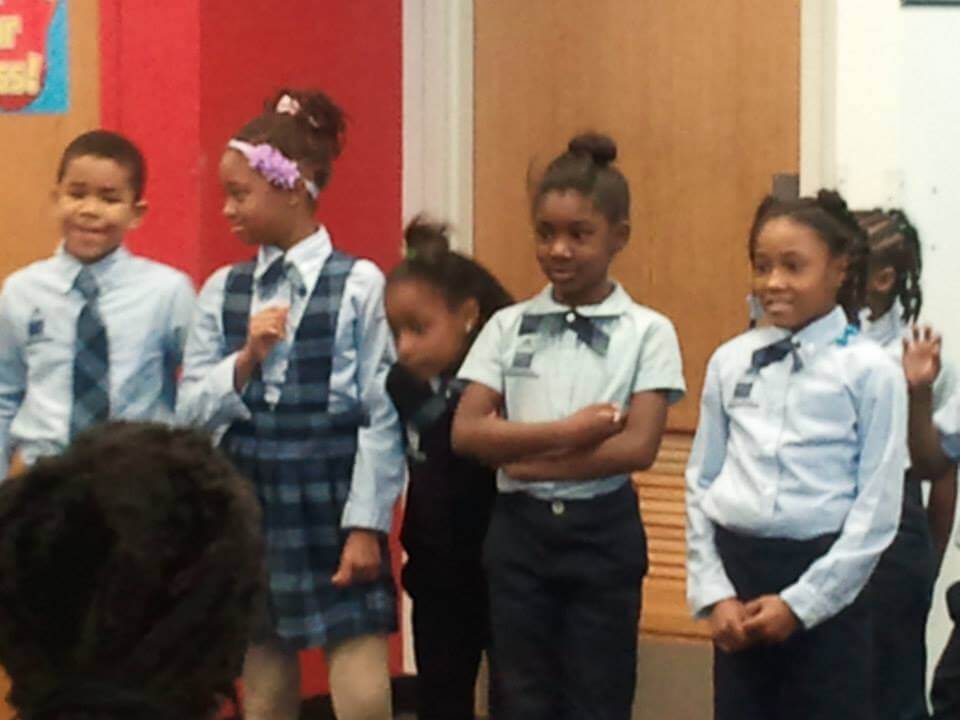 We had more questions to answer. Which groups of people were mostly affected by these actions and inactions?

We decided that we will do this by talking to them and making them aware of the effects of living in food deserts, by teaching them the benefits of quality nutritional food and by organizing a campaign to create awareness about the existence and causes of food deserts and what short and long-term solutions can be utilized to curtail and bring the situation under control.

The initial part of our inquiry culminated in a presentation on food deserts to our school in front of a seemingly strict panel who posed tough questions to our third graders. Our class proved that they were worth their salt and in the end managed to impress the judges on the panel.

Our presentation identified the problem that our class deemed worthy of working on, defined it, and also posed and answered all of the questions above.

The judges also had an opportunity to ask us some questions. At the end of the presentation, it was evident that the inquiry is driving the students in the direction of being agents of social change by providing and arming them with the necessary information to do so.

We are looking forward to continuing our inquiry. It’s been great so far!