ALL CHILDREN CAN LEARN AT HIGH LEVELS.

This is a statement that VLA staff unpacked, debated, and ultimately agreed upon during our professional development this summer. It’s a statement that I’ve repeated and reflected upon often this school year, and the one that comes to mind as I think about my class’s participation in our Grassroots Campaign this year. 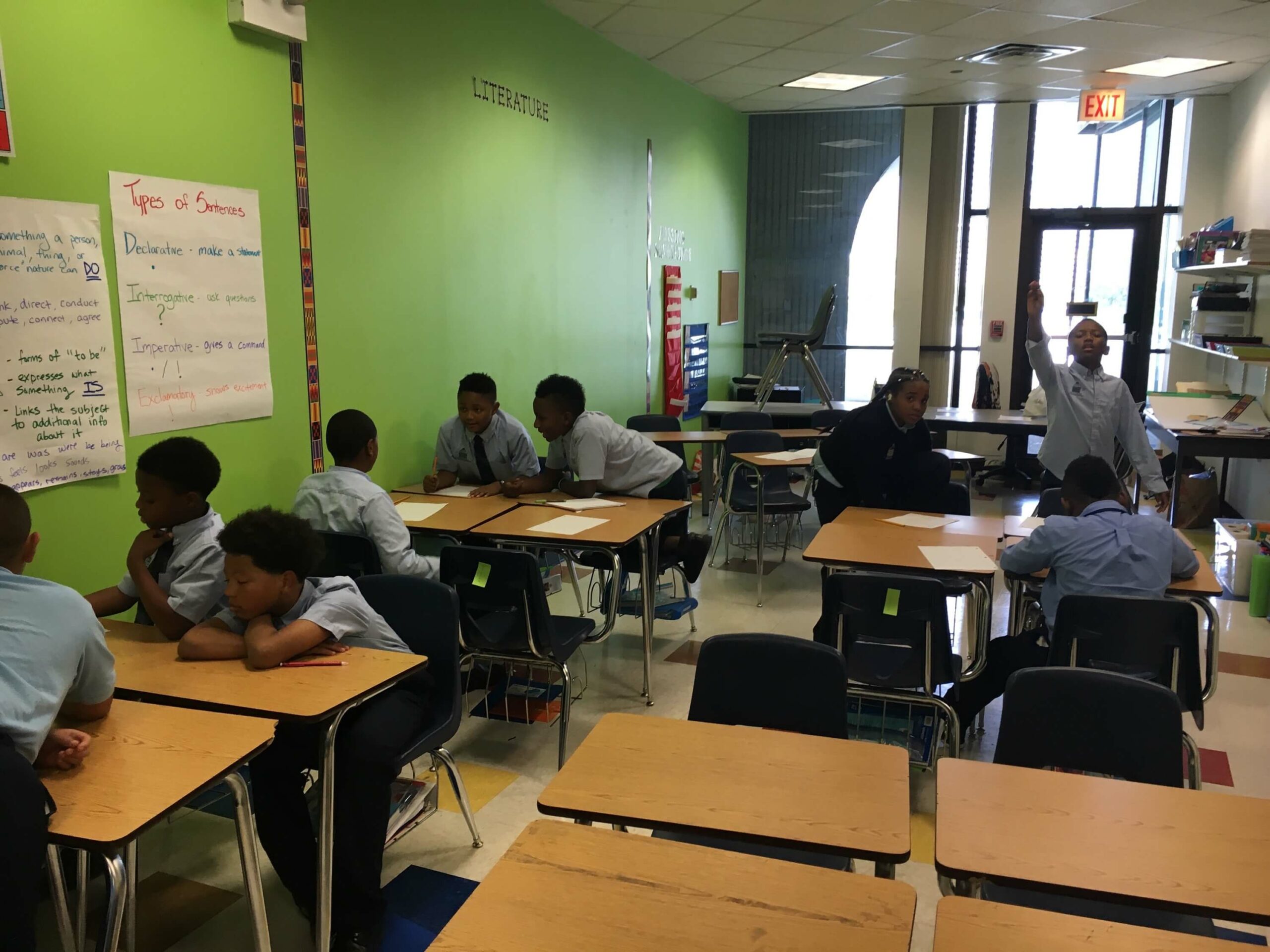 Without much contest, my class chose police violence. Needless to say, this is a complex and heavy issue. Some would call it too complex, heavy, or mature for ten and eleven year olds. They may choose to shield their children from the truth.

At VLA, I appreciate that we take pride in doing the opposite of that. Young people are hearing about police violence constantly in the news. They are viewing footage and hearing the opinions of media outlets and adults in their lives. They are struggling to digest, understand, and determine where they stand. They need the support and guidance of adults whom they trust to tell them the truth and show confidence in the fact that young people have the capacity to understand the complexities of particular cases to formulate their own opinions.

The slave patrols’ function was to police slaves, especially runaways and defiant slaves. We learned about why slave patrols began, how they organized, and how they operated.

After unpacking that history, we researched modern policing, specifically the types of people on the force and how they enforce policies or enforce their own will or agenda. Without much prompting from me, my students were able to draw the conclusion that the modern police force is not much different from slave patrols.

Modern police forces are largely made up of White males who often question, search, and harass people of color whom they find suspicious or defiant. And like slave patrol members who suffered no consequence if a Black, enslaved person was killed, modern police are rarely held accountable when they use excessive force to take the lives of Black civilians.

It was important for me to ensure that my students knew their history. It was clear to me that they understood police violence as a “race issue.”

However, they did not have the analysis to explain why.

I believe it is imperative that my students are equipped with the logical arguments and language to explain the things that they know to be true when they are inevitably questioned or challenged.

This led us to root causes of police violence. We identified the following root causes: systemic racism, lack of training and education, police attempting to enforce social control rather than crime prevention, and lack of accountability when officers use excessive force.

The only word that I can use to describe the conversations that we had on these topics is impressive. Impressive; my students are impressive. They take our subject seriously, they are excited to engage in the articles that we read, they have strong opinions, and they are learning to challenge their peers, the media, and me.

I had moments when I would just sit back enjoying what I was witnessing, but unable to stop myself from thinking ahead to the future. I can see these amazing youth as young adults in a college classroom challenging and debating folks from all walks of life pushing them to come to conclusions that honor the histories of people and communities who have been oppressed and urging them the adopt of vision of justice and equality.

They should feel grief and anger over lives lost. They should feel a sense of urgency that makes them want to seek justice and uplift the names of those who have been murdered. Thus, our Grassroots Campaign created a mission: to humanize the victims of police violence.

We have researched various young Black and Brown people who have died at the hands of the police. Most are gone; the officers at fault have faced no penalty and still wield their badges, and their families are left to mourn. We have been learning about some of these people. 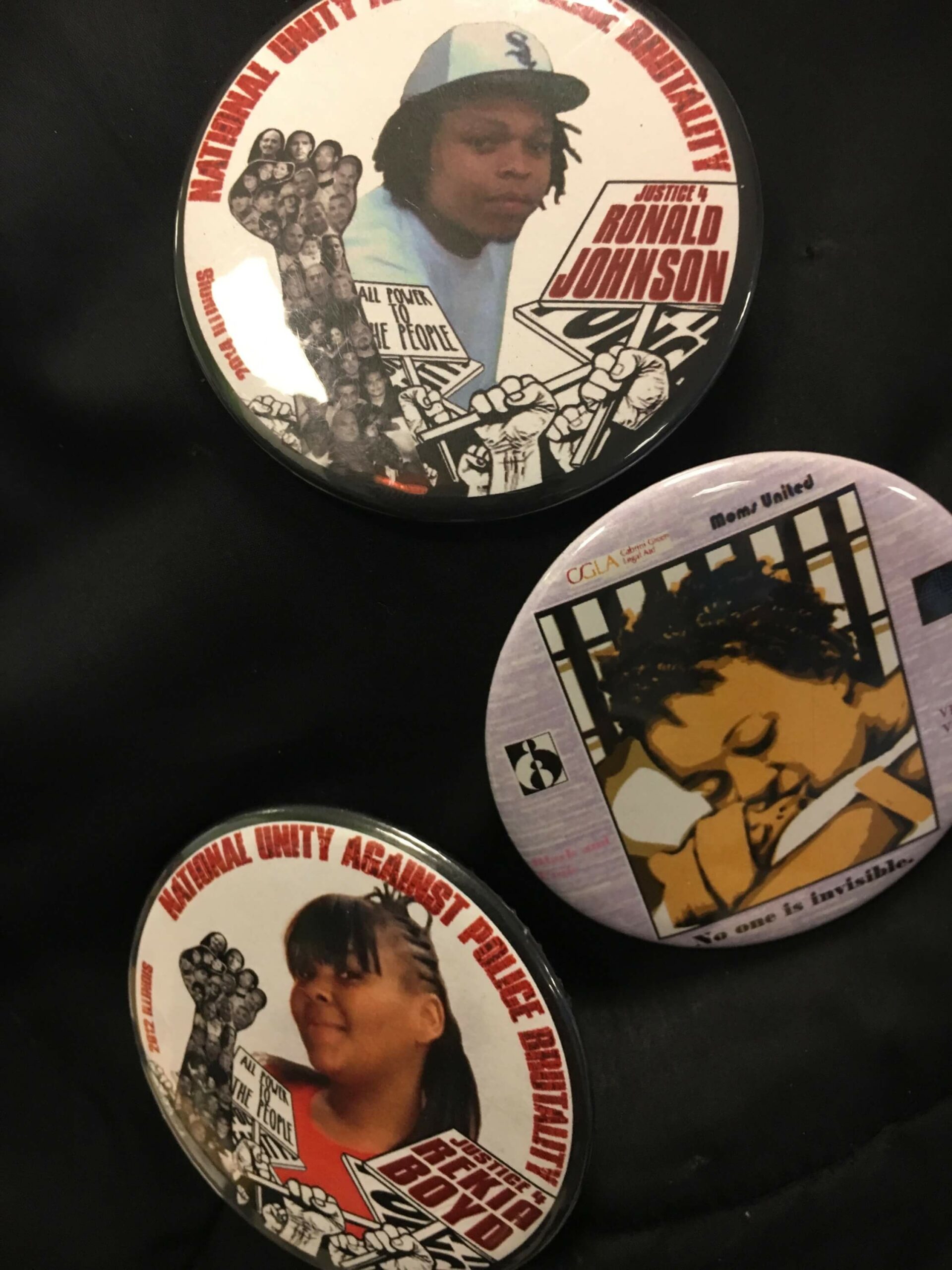 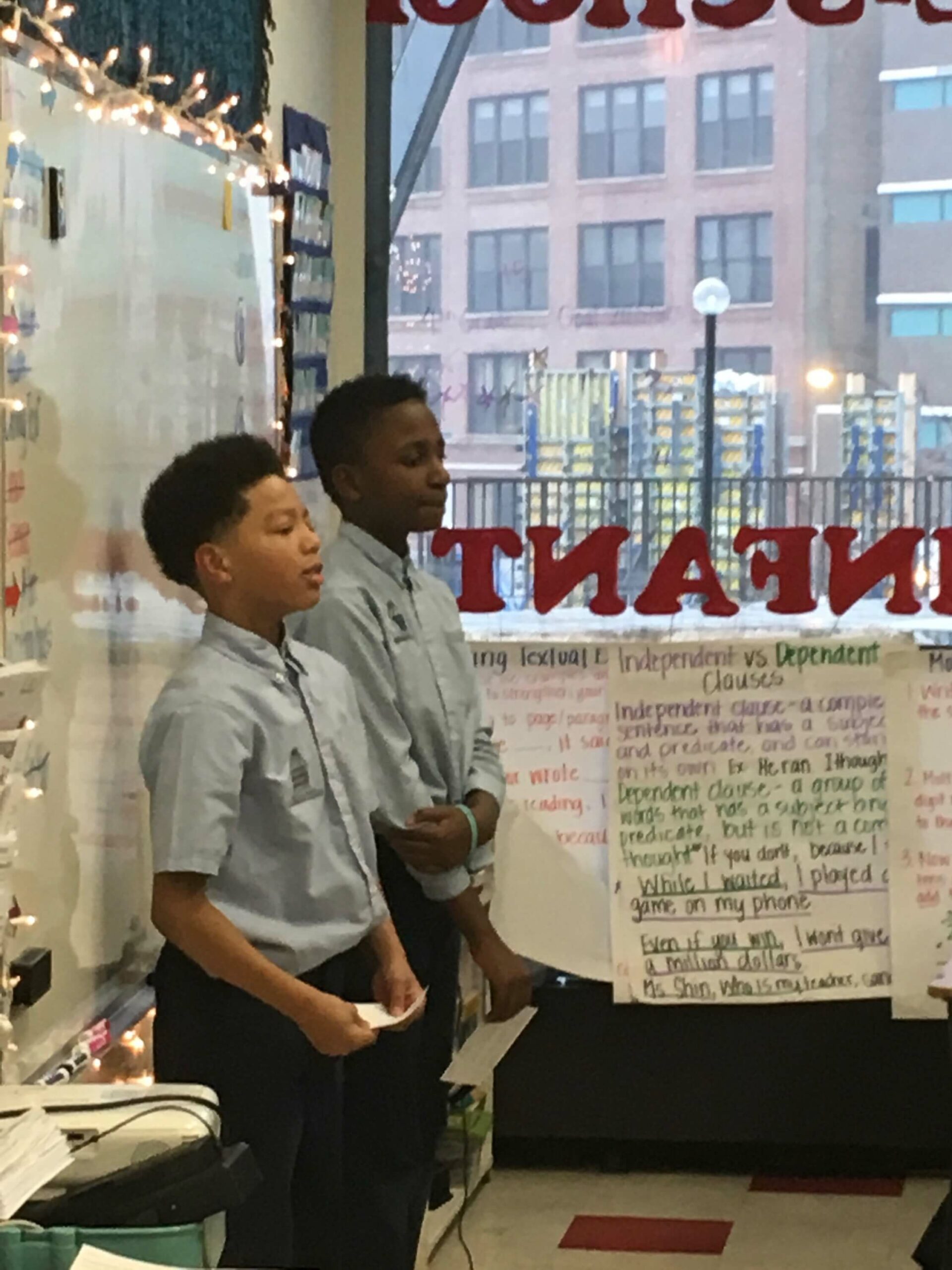 This campaign is high level. It is mission driven, rooted in a historical analysis, and equipped with emotional appeal that gives it life beyond hashtags and statistics. My students learn at a high level. My students are complex individuals. My students will use both logic and ethos to be truth tellers and action takers in this world.