“We teach girls to shrink themselves, to make themselves smaller. We say to girls, “You can have ambition, but not too much. You should aim to be successful, but not too successful, otherwise you would threaten the man. Because I am female, I am expected to aspire to marriage. Now, marriage can be a good thing, but why do we teach girls to aspire to marriage and we don’t teach boys the same?

It began with a question- “Why do we celebrate Women’s History Month?” Some answers from our own students were, “So women can be known for what they do” and “because women haven’t always been treated as equals.” It is evident that our young students are able to recognize that women aren’t treated equally.

It’s powerful for our students to know that women are capable of doing the same things as men, but then we are left with the questions of -why don’t women earn as much money or get as much credit?

How do we explain that to our youth? Why has there never been a female President?

Why do people say, “the man of the house” when often times the female is the backbone behind the operation we call family. While these questions are thought provoking; our students are already able to recognize the smaller questions which lead to those bigger questions.

Many of our students wanted a woman to win the 2016 Presidential Election just to know that they could one day dream to be that woman.

Who is to say that women leaders aren’t just as great as men, if not greater? Women provide the most miraculous gift by giving birth to every man and women. Women create. Women nurture. This is not to take away from the man, but to rather shine light on the work and roles of a woman.

While creating our presentation for our assembly on Women’s History Month, we decided to shine light on six different women past and present. This was not an easy task, as there are a plethora of women we could learn from and about. We chose women who refuse to be cast into the category of what a woman is supposed to be. They are trailblazers, freedom fighters, activists, and history makers. We chose to introduce Sojourner Truth, Ida B. Wells, Sonia Sotomayor, Grace Lee Boggs, Malala Yousafzai, and Florence Griffith Joyner to our students.

We wanted to highlight the first Latina Supreme Court Justice in the United States and explore how Sotomayor has reported that she, as a Latina woman, feels that the world sometimes looks at her with suspicion. Sotomayor said, “The greatest obstacle in life is fear and giving up because of it.” This is a great lesson for our students to know even though society can create stereotypes, to never let that defer you from your goals.

We wanted to highlight Joyner to let our students know that they can compete not only in sports and be the best, but compete in anything and make waves.

I want to be remembered as the girl who stood up.” We highlighted Sojourner Truth to show students that even though she is woman, she is strong. She can do the work of a man and the work that is expected of a woman.

Next we asked students to think about the women in their lives who are their heroes. The task was to interview this woman and write about what makes her so special. One gentleman in fifth grade wrote a letter to his mother thanking him for the food she prepares for him, the clothes on his back, for bringing him to and from basketball practice, and for providing a roof over his head.

In summary, to think that a ten year old can acknowledge and understand what his mother sacrifices for him is life and world changing. His sense of understanding of what his mother does for him will make him a great coworker, a great family member, a great member towards his community, and a great man in the world because he is able to respect and recognize the work and worth of the woman in his life.

As a result he is able to see her as an equal. Some people will go through life believing men and women have certain roles, but our students are already able to break the mold. The world may never know these students’ names, but they are still making their mark on history and in life. 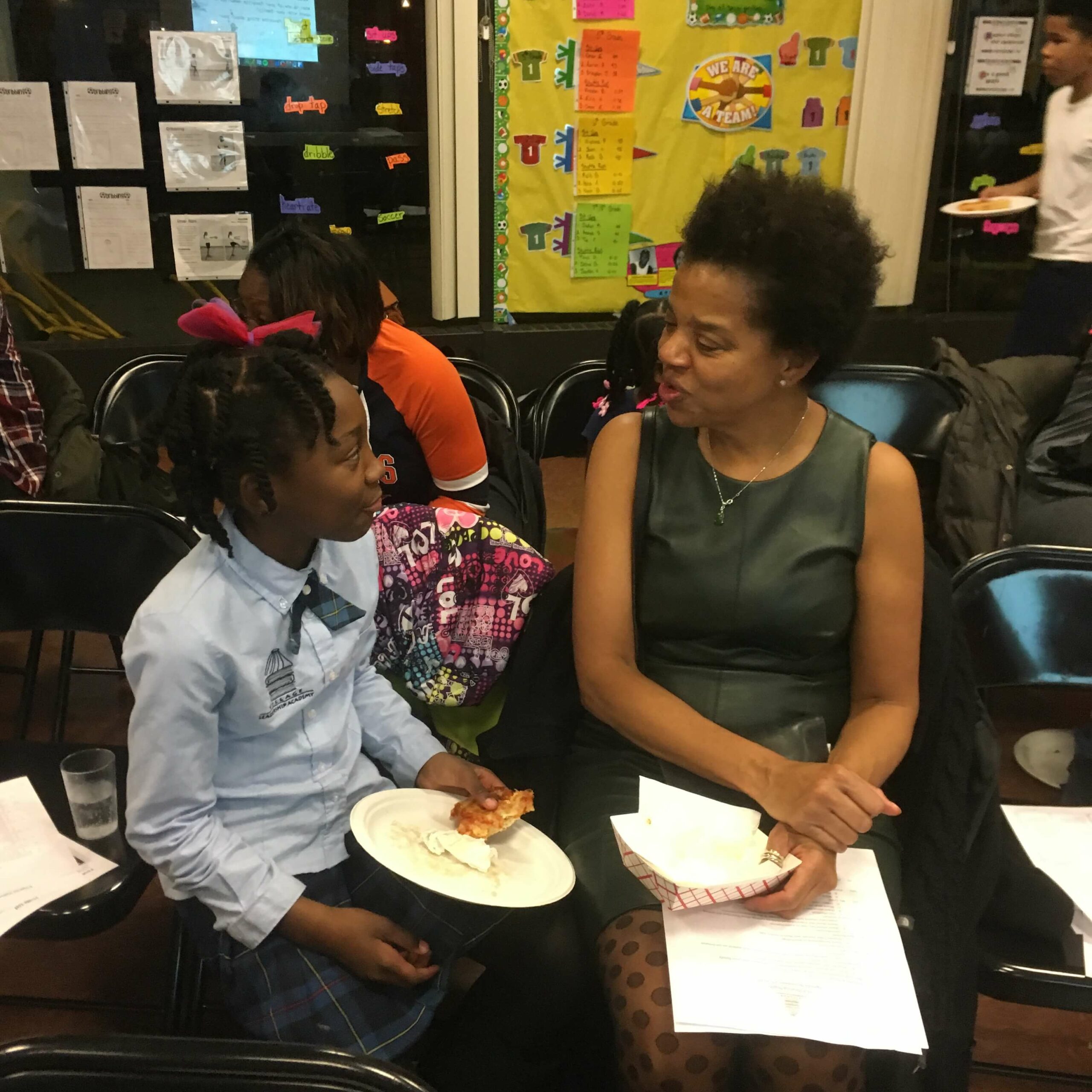 Discover a partner in the future of your child. Enroll your schollar for the 2021-2022 school year today!